For a long time, I’ve been a broken record repeating to managers that they shouldn’t bother trying to manage on the basis of attitude. It’s not an objective basis upon which to judge or manage employees. Comments like “He’s got a bad attitude”, “I don’t like her attitude” are common, and recently I was even told, “Ever since his wife had a baby, his attitude’s been bad.” No, his life priorities changed, and if you didn’t try to accommodate his new circumstances how else did you expect him to react?

Nonetheless, my point for managers is based on some very practical considerations: Attitude is a emotional perception, not an objective truth. Behaviour and performance are (more) objective, measurable, performance- and culture-related truths, so manage them instead.

OK, I accept that my point is based on one big practical consideration and the method that comes with it – but it works every time. Manage what you can manage, forget the amateur psychology.

Now, having made the whole subject of attitude redundant as a management consideration, let’s talk about it.

What and why is attitude? And why is it so hard to understand and change?

The Cambridge Dictionary defines attitude as, “a feeling or opinion about something or someone, or a way of behaving that is caused by this”. This definition is great – it tells us why attitude is something we perceive so keenly (“a feeling”), why it feels true to us at the time despite requiring no evidence (“opinion”), and how we might more reliably gain insights into, and influence, mood, intentions and outcomes (“behaving”). If that seems too logical and simple, let’s mix it up a bit now.

“Attitude” at work is an emotionally based, felt and perceived response to any number of known and unknown backgrounds, experiences, contexts and stimulus. When something happens that appeals to me or threatens me, my fast and powerful emotional/intuitive systems respond by shaping an emotionally charged reaction reflected in my posture, body language, words, tone, actions, behaviours and biological responses. A micro-moment later I have the chance to process the situation more consciously, but the cognitive/rational system is much weaker and already heavily influenced by my faster and more powerful instant response, especially if fear or threat of loss was the initial impression. In this way attitude is a combination of what I bring (predispositions, assumptions, habits, stresses and so on) and the situation I find myself having to cope with (opportunities for loss or gain associated with the motivational process) – it’s not just me on my own.

For those employees who always seem to have a good attitude, it is likely that their DNA and childhood, along with more recent life experiences and influences, generally see them taking an optimistic, gain-oriented view of life’s opportunities and challenges. They have often been able to take actions to create personal safety and achieve fulfilment with the support of others and their own capabilities, and so have come to believe that there is much to gain, with intrinsic rewards commonly matching their efforts.

For those who always seem to have a bad attitude, the opposite is likely, with life experiences that have taught them to be cautious, cynical and distrustful, and to look out for themselves for self-protection. For both extremes, their attitudes are likely to be self-fulfilling and self-reinforcing.

For most of us who sit somewhere along the continuum between those bookends, our attitude is going to be largely situational, prompting us to take risks, trust, work with and think of others where we feel there is more to gain than lose, or to become defensive as we take a very narrow view of who our actions should benefit when we feel uncertain or that there is more to lose than gain. This response, which we initiate largely non-consciously in accordance to our perceptions of the situation we find ourselves in, is what others perceive as our attitude. The problem is, they don’t see it as a response – they interpret their interpretation of our response as a revealing insight into our fundamental character and motives. (If you’re interested in how we commonly make these types of mistakes, you start by checking out Attribution Theory (1) and Correspondent Inference Theory (2).

Attitude as a predictor of performance, behaviour, engagement and fulfilment

If an employee has a good attitude, they are more likely to be cooperative, to try their best, to be flexible, to take criticism well, to take responsibility and all the other things that managers would ideally from every employee. In turn, they’ll do well, feel liked and respected, be successful and enjoy their work. Makes perfect sense, we’ve all worked with people like that and we’d like to think we are that person too. For a manager, it feels like a set and forget arrangement – the person has a good attitude so will come with, or cause, fewer problems and need less attention. For bad attitudes, the opposite is likely.

That’s the simplistic view, anyway, and along the way to estimating attitude we make assumptions. An attraction in making assumptions about attitude is that it not only avoids the pesky complexities of life, but, for attitude at least, often reliably predicts likely outcomes. Our life experiences in sensing micro-and macro cues, in conjunction with mirror neurons and non-conscious intuitive processing, guide us well. But, considering that attitude is combination of many things, is it fair to simply place all the cause or blame for a “bad” attitude on an employee?

The point here is that employers usually have ample opportunity, through skilled recruitment and team selection to learn about the dominant motivations and common responses likely in a given workplace setting and role (we always assess candidates for this). So, if an employee has a “bad attitude”, they came with it as a habitual approach to work, or it developed or evolved as either a response to their inability to create safety and find fulfilment in their work or as a response to the social norms and influence sin the group (culture). So, now let’s try a different heading…

It is impractical for most employers to attempt to change an employee’s attitudinal predisposition. Those neural pathways are likely to be well-formed (synaptogenesis) and prioritised (myelinogenesis). But, as attitude is brings together the past and the present, there is much that shapes “attitude” (measured most reliably through behaviours and performance) that can be influenced by leadership and management practice, including: 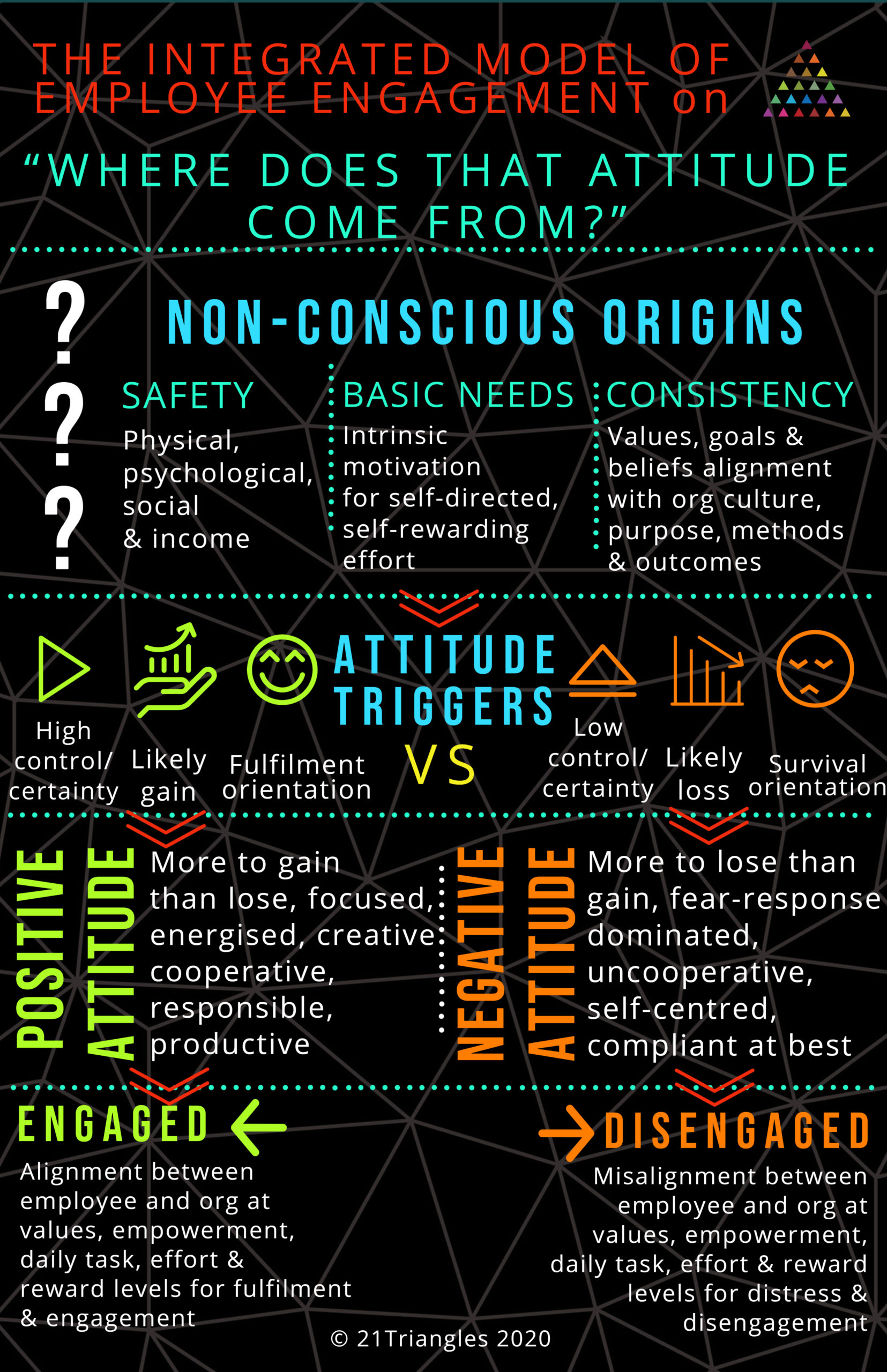 Figure 1: Relationship between basic need fulfilment and “attitude”, with impact on likely engagement

“Attitude” is an emotional guess that can’t reliably be measured or managed effectively or sustainably. However, behaviour and performance can be reliably measured and managed, so focus on them instead. In the meantime, investigate whether your recruitment process is up to predicting attitude (again measured by performances and behaviours) in your workplace environment and roles, and what “types of attitudes” your culture, role design, leadership and management practices are most likely to feed.

Managing based on attitude is inevitably simplistic, blame-oriented, inaccurate, over-valued and misses the point. It isn’t the employee – it’s the employee responding to their environment.